It is said that the Downtown Los Angeles Renaissance began in 1999, and although still in its infancy, the rate of growth is rapidly accelerating. According to the planning department, an additional 140,000 people are expected to move into the market over the next two decades. This growth will transform the city into a city of its own that will serve as the epicenter of the Greater Los Angeles area.

The first phase of the transformation has really been the revitalization of downtown whereas the next phase is going to be much larger. According to Nick Griffin, VP of Economic Development at the Downtown Central Business Improvement District “I am under the opinion that the next phase of this renaissance is going to be even more exciting and at a larger scale. I think that the gist of what is happening—and I think this is why people are sometimes skeptical—is that the renaissance today is a revival of a downtown, the next phase is actually the birth of a city onto itself. When you go from the 18,000 population to the 70,000 population that has happened in the initial phase of this renaissance, you are talking about a revival of Downtown. When you go from that 70,000 to 200,000-plus over the next 10 years, then you are talking about a mid-sized city. At 200,000 residents and 400,000 to 500,000 workers, you are talking about a substantial city on its own, never mind that it is also at the heart of the second-largest city in the country”

On top of the revitalization of the Downtown areas, Los Angeles has made serious commitments to transit options. For example, Mayor Garcetti has committed to completing over 28 transit related projects in time for Summer Olympics 2028 and $140 Billion over the 40 years. These transit improvements will be the hub of the system and further solidify downtown as the epicenter of the Greater Los Angeles area. 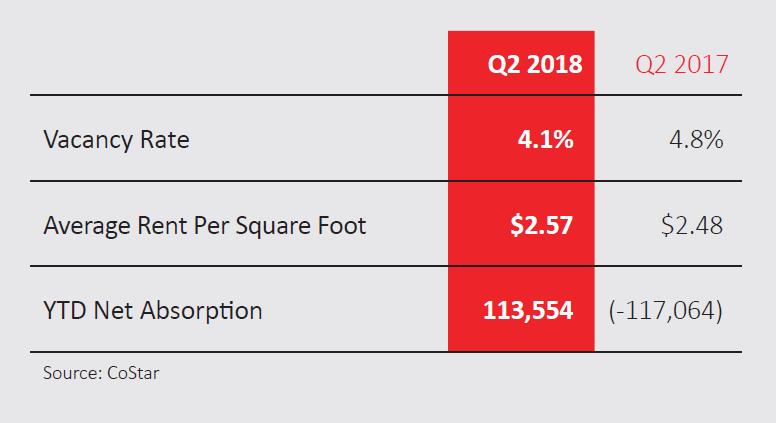 Contact us Today for your FREE Consultation and Market Survey and learn how we can help bring or expand you into the area!

SCGWest Development
Leader in the Development, Site Selection and Design-Build of Retail, Restaurants, and Medical Offices

Copyright © 2020, SCGWest | Leader in the Development, Site Selection and Design-Build of Retail, Restaurants, and Medical Offices; All rights reserved.
This site uses cookies. By continuing to use this site, closing this banner, or clicking "I Agree", you agree to the use of cookies.I Agree